Mahabis owner, Ankur Shah reached out to me in Autumn of 2013 to explain a project he had been working on, a quest of sorts, to re-invent slippers. I was immediately curious, and after a quick flight and a slice of pizza on his London rooftop, we got down to business, exchanging ideas and possible directions. I think it’s fair to say the meeting worked out pretty well, even culminating in an impromptu visit to a local shoe store to create our first mock-prototype removable outsole.
Since then the design process has been super interesting, involving everything from 3D printing with flexible filament, trips all across Europe and generally disrupting the shoe development model. We’ve taken a road that has been relatively untraveled, specifically in footwear, and we’ve arrived with a totally uniquely designed and manufactured three-part modular product that is 100% produced in Europe. 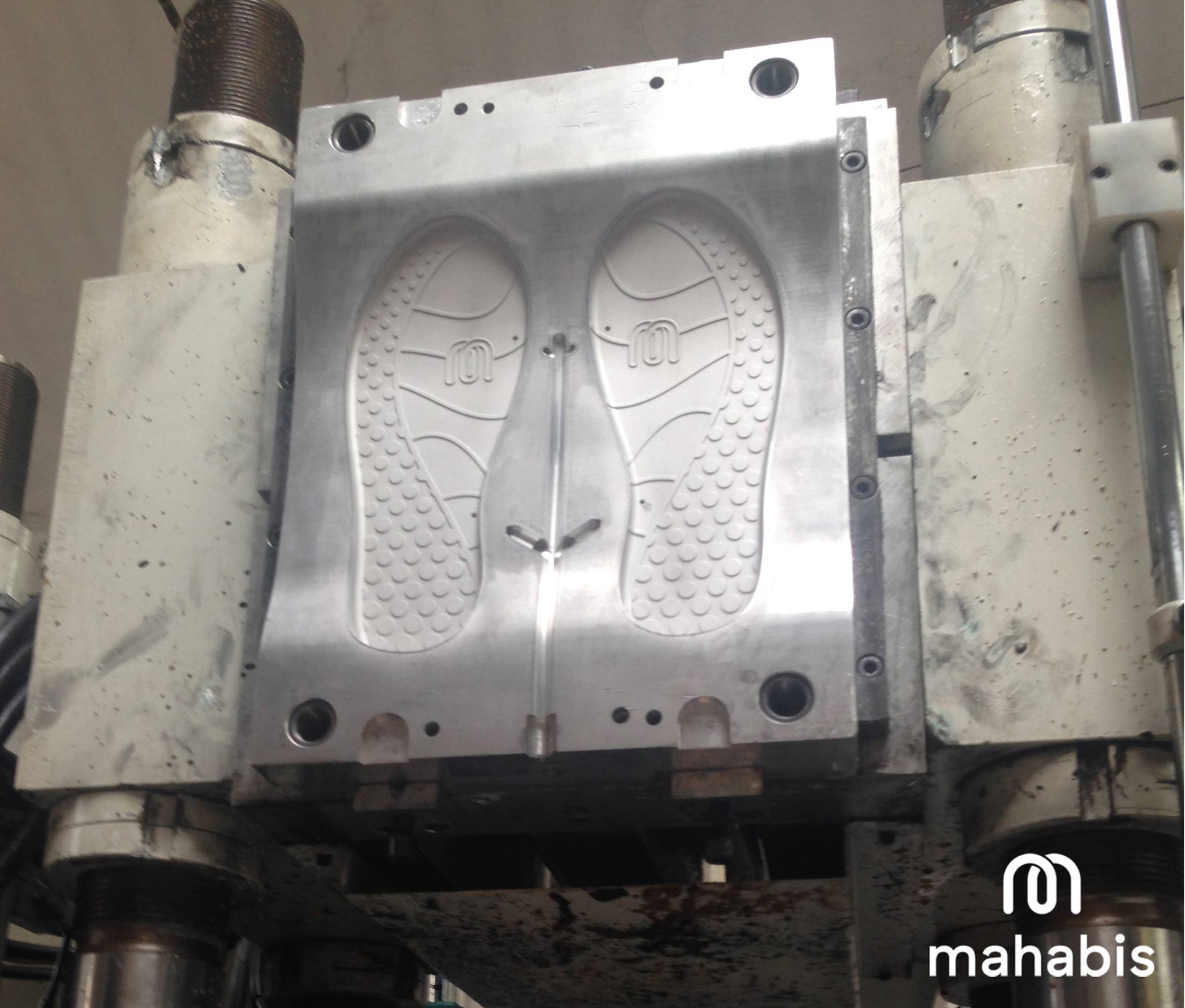 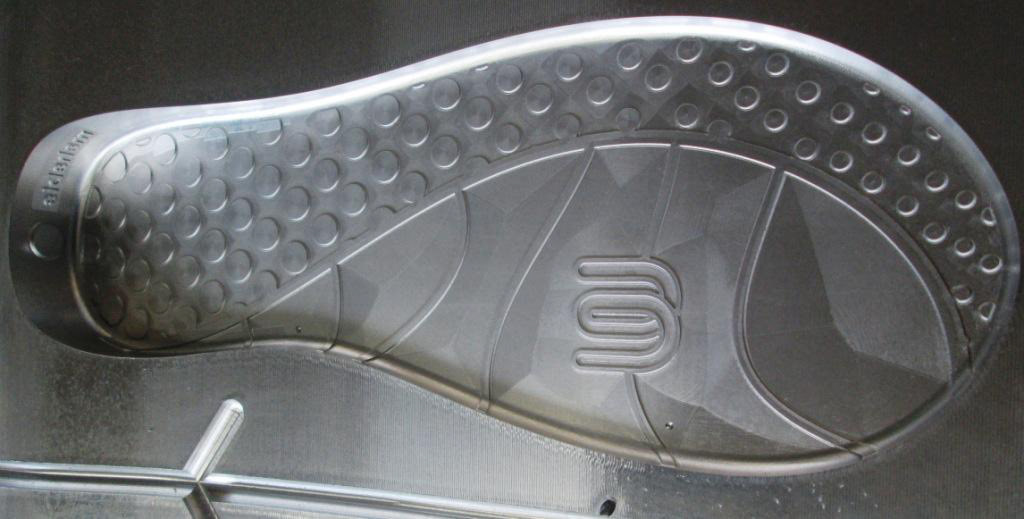 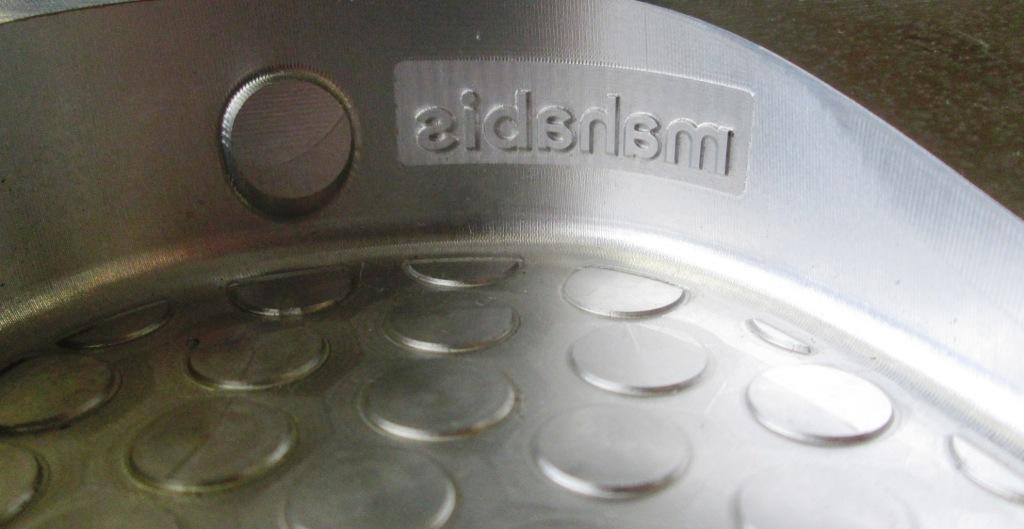 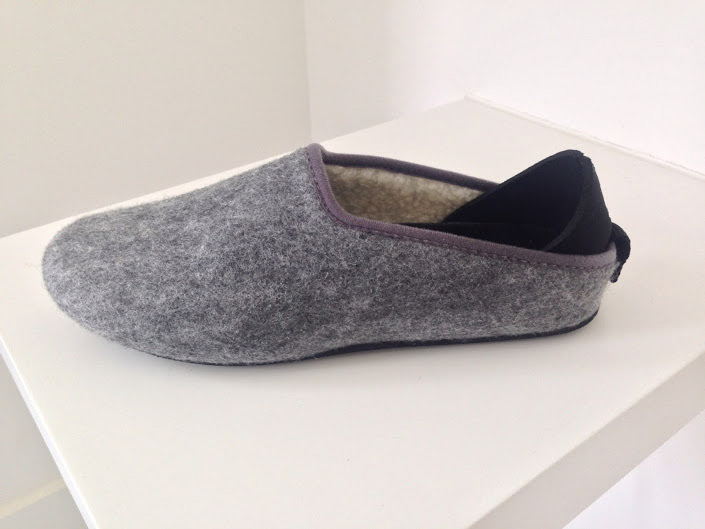 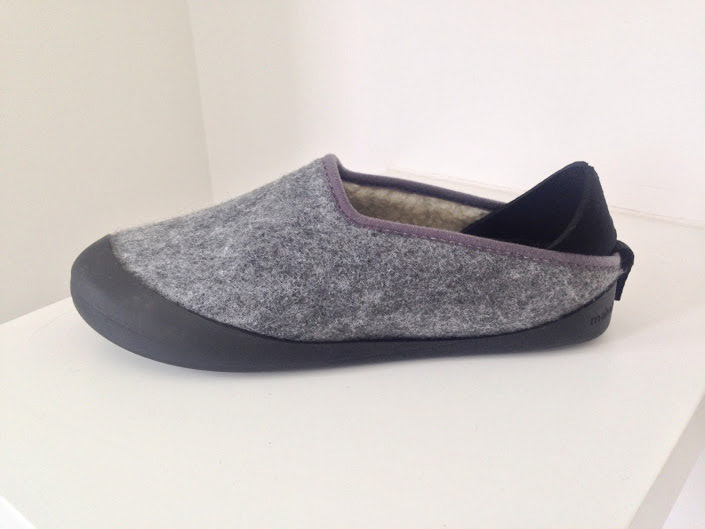 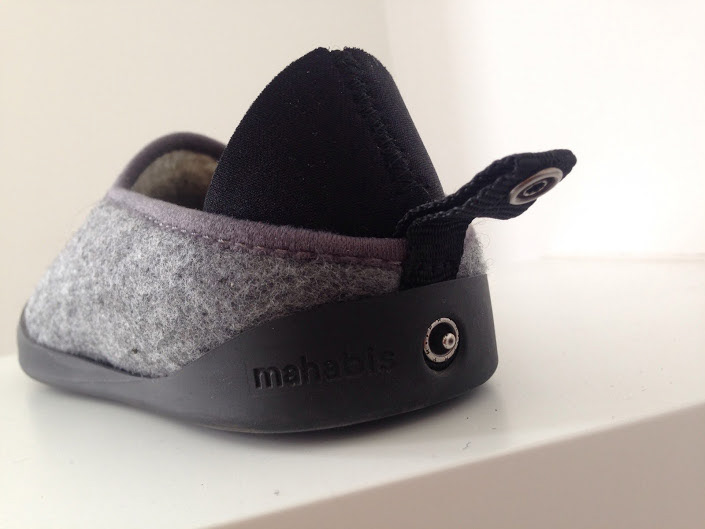 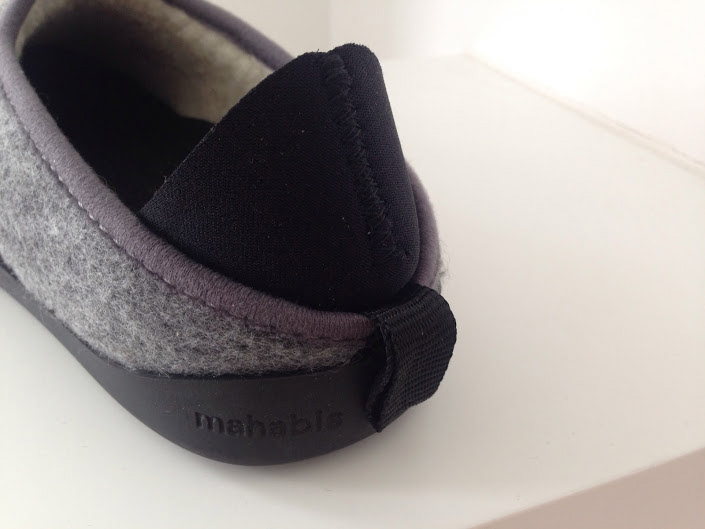 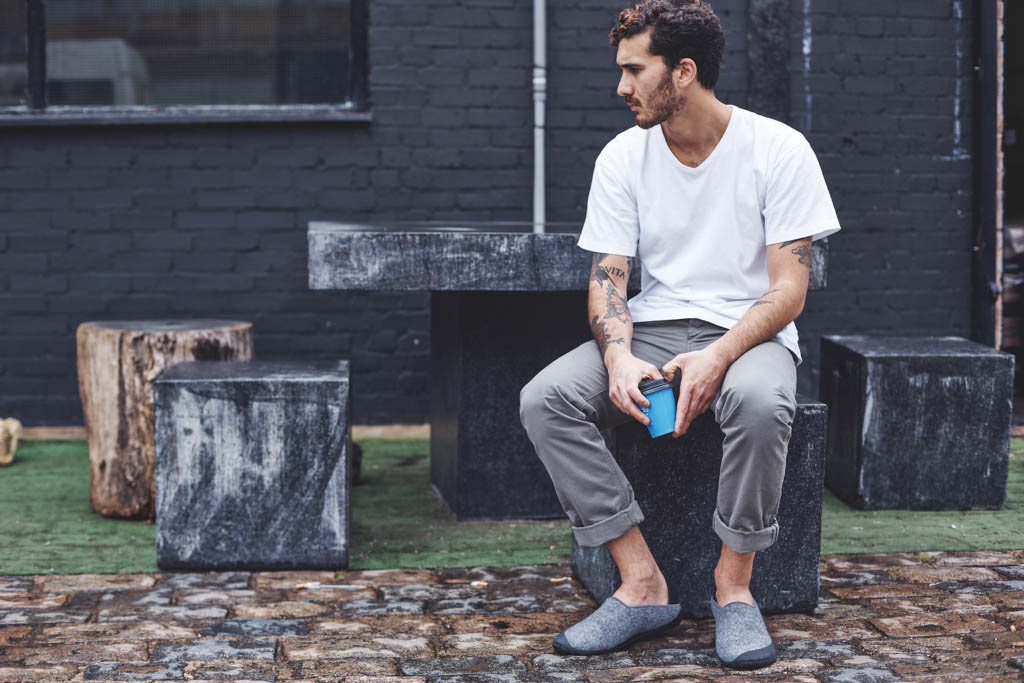 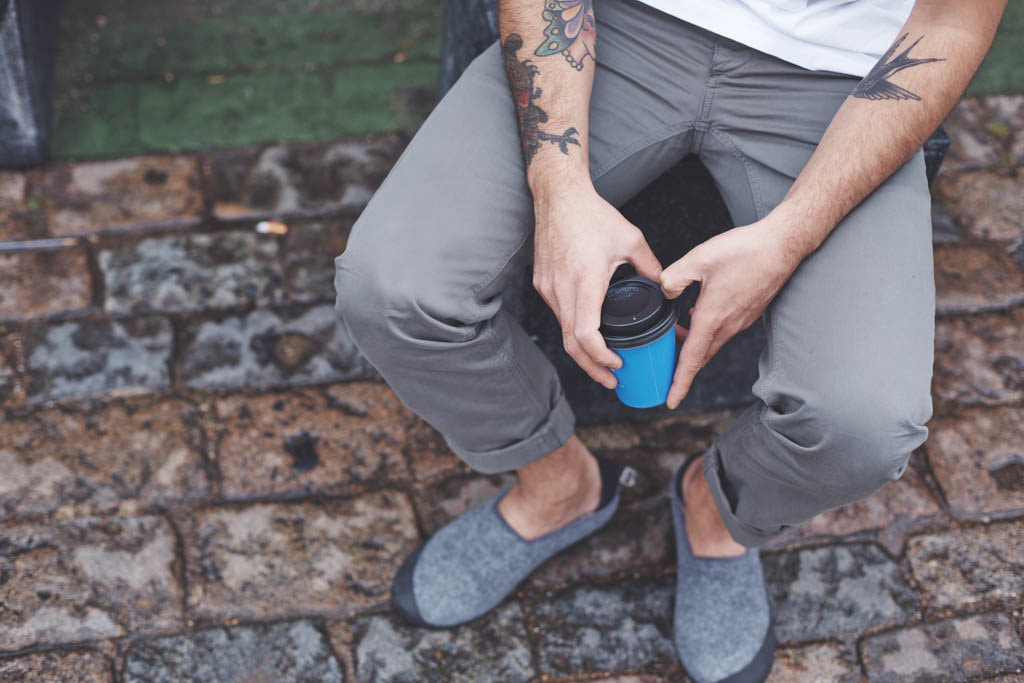